3. What information would be useful to figure this out?
4. Write down some questions you have in your head right now. 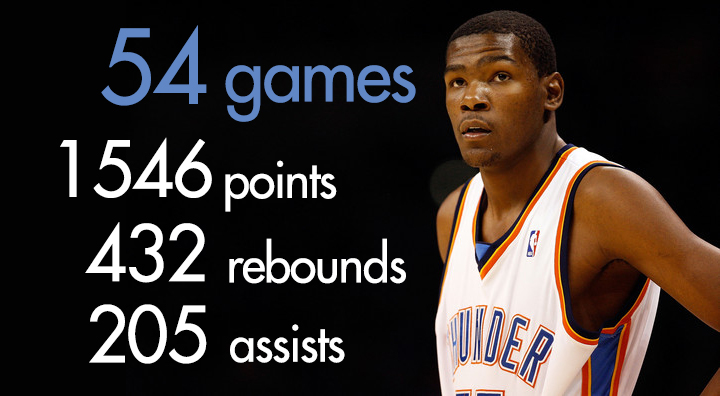 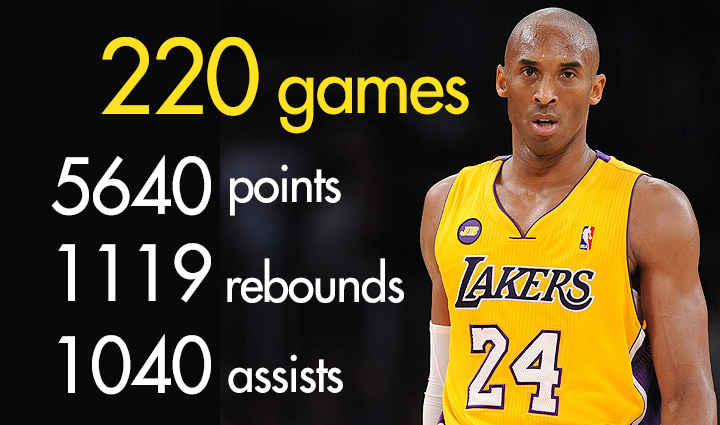 Shooting Percentage in the Last 24 Seconds of 4th Quarter