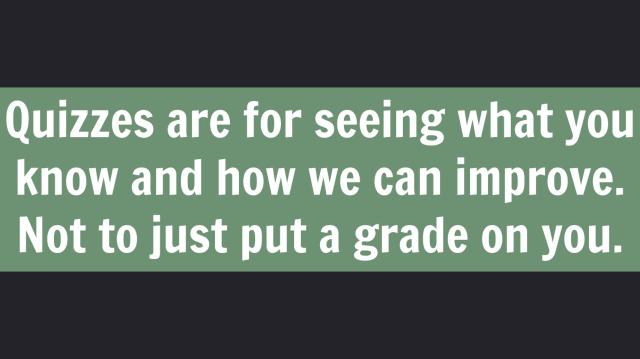 Learning Goal: Assess conceptual and procedural fluency for angle pairs, and reassess calculating the distance and midpoint between 2 points.